We like traveling by motorcycle to explore new countries and different roads. Leaving the tour groups behind we’re free to go where we want, when we want. We like the freedom.

Maybe we’re changing though, maybe we’re just getting old or maybe our perspective has changed because this mode of travel is becoming more of an inconvenience for us than anything else. We will probably always ride motorcycles but most certainly not as a main mode of travel anymore. 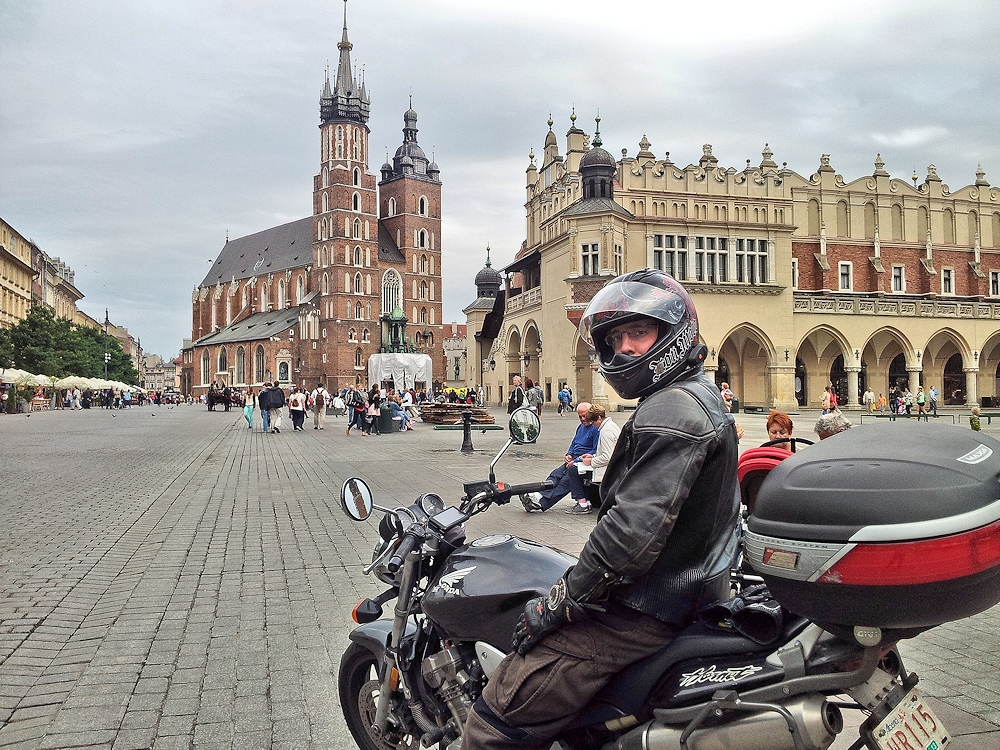 Our trip turned out great, but it was not at all the trip we had planned. All due to the fact that we chose to ride motorcycles. Let me begin by showing you our planned route (CLICK HERE), as you can see we were to go South from Frankfurt to Switzerland, Italy and Slovenia. But, here’s what happened: 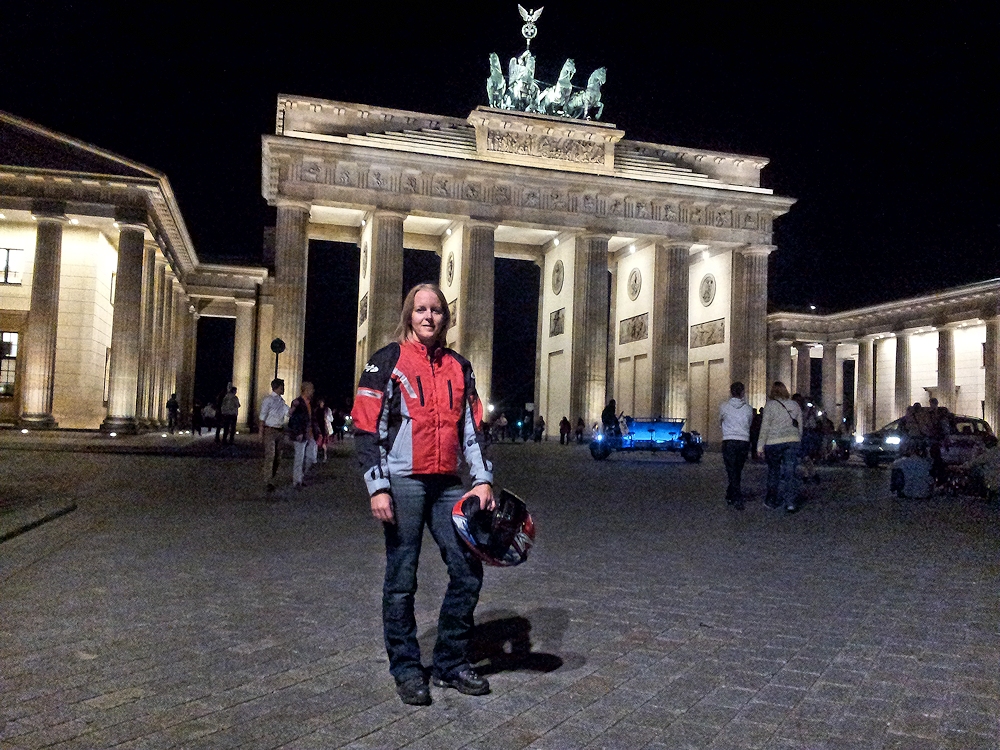 Even though we won’t continue riding motorcycle as a main form of transportation when traveling, we still highly recommend that if you ride…do a really big trip at least once! It’s not ideal in our opinion but it’s definitely an experience worth having. If you’re riding as a single person or if there are two of you on the same motorcycle then that is much easier than the way we travel. Since there are two of us and we both ride our own motorcycles certain things become inconvenient and/or expensive. Gas in Europe is expensive, toll highways are expensive and finding a place to put your riding gear while you wander a town is a nuisance. As a couple, we would have benefited much more from either renting a car or using the train system (which is fantastic, by the way.) 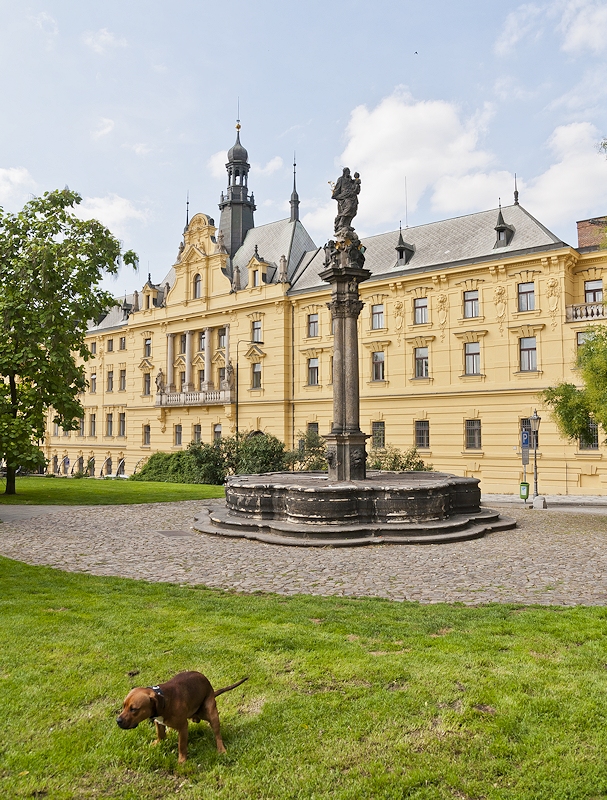 If you’re interested in renting a bike from Frankfurt: Allround Motorcycle Renting

If you’re interested in storing a bike in Heidelberg (an hour south of Frankfurt): Knopf Tours