I grew up in an area of Nova Scotia commonly known as “the valley”, I had a very clear image of what Blomidon Provincial Park looked like. I had never been there, but it’s a cliff that towers over the Bay of Fundy and is visible from many places near where I lived. It’s an iconic image that you see when you see pictures of the valley.

Growing up in Nova Scotia, I was enrolled in the Big Brothers and Big Sisters program as a little sister. It’s a program that pairs up adults with under privileged kids. I was 9 when I met my big sister, Lynn. I can remember going to her cottage as a kid and being able to see Blomidon Provincial Park from across the Bay of Fundy. It had never occurred to me that someday I might like hiking and someday I might go hiking there.

Curtis and I arrived in Nova Scotia at the end of May and were staying at Lynn’s cabin. Looking across the bay, I pointed to the cliff and said “want to go hiking over there?”. Of course we wanted to! The next day, the only sunny day during our first week in N.S., we went hiking. 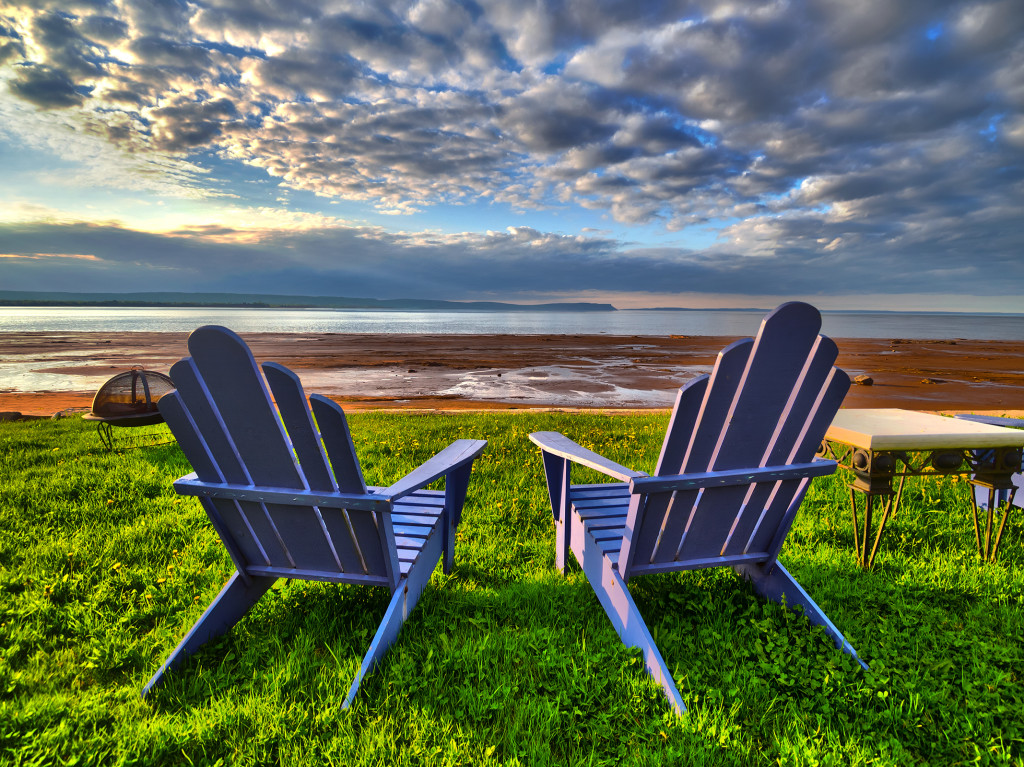 That cliff in the distance…that’s Blomidon Provincial Park

We hiked the Jodrey Trail, a 6km trail (12km round trip) that weaves up through birch and beech trees to overlook the Bay of Fundy. It was cold. We had just arrived from Florida, and I had forgotten that shorts were not suitable for cliff top hiking in N.S during the month of May. We walked fast and didn’t take a lot of photos. 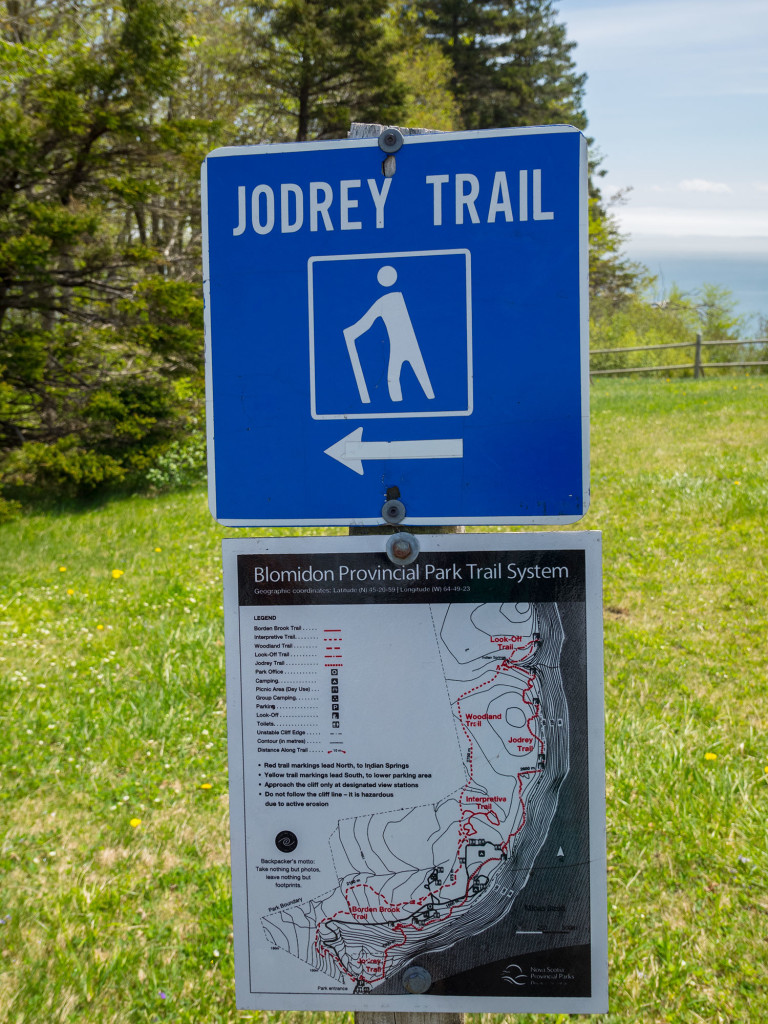 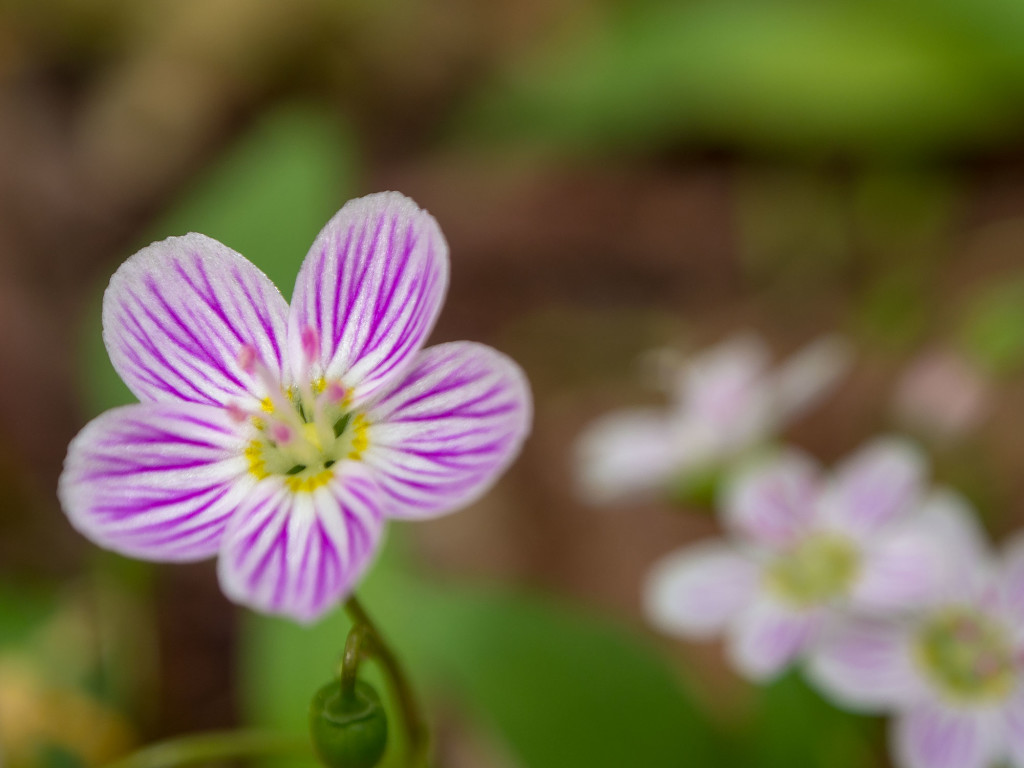 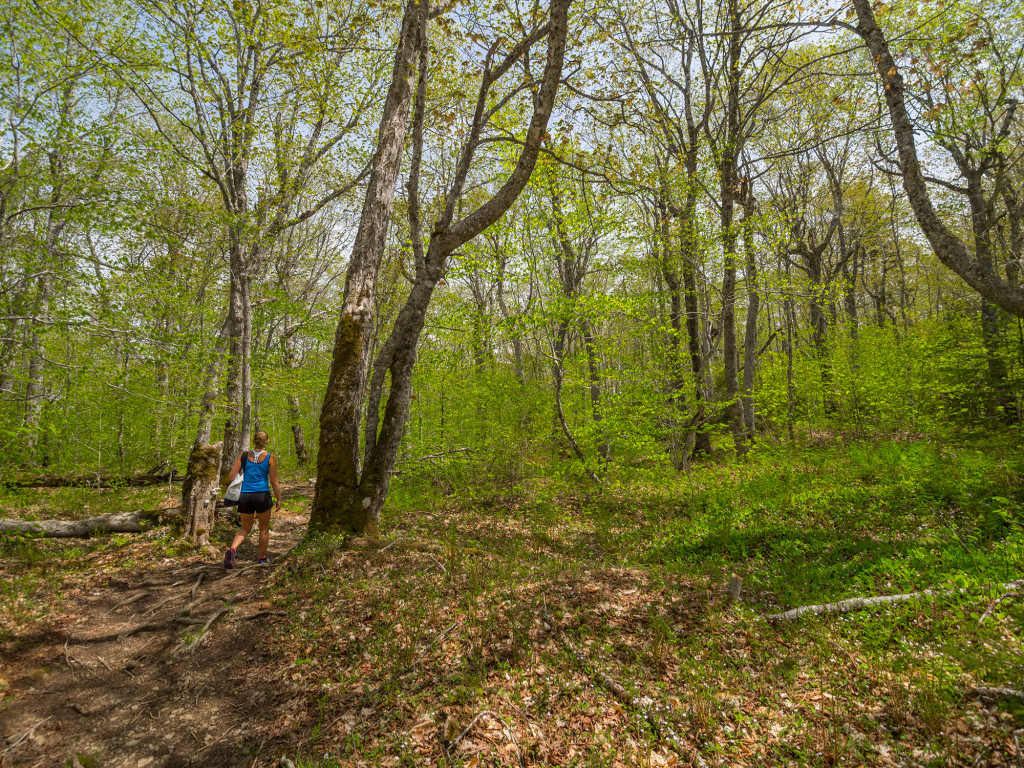 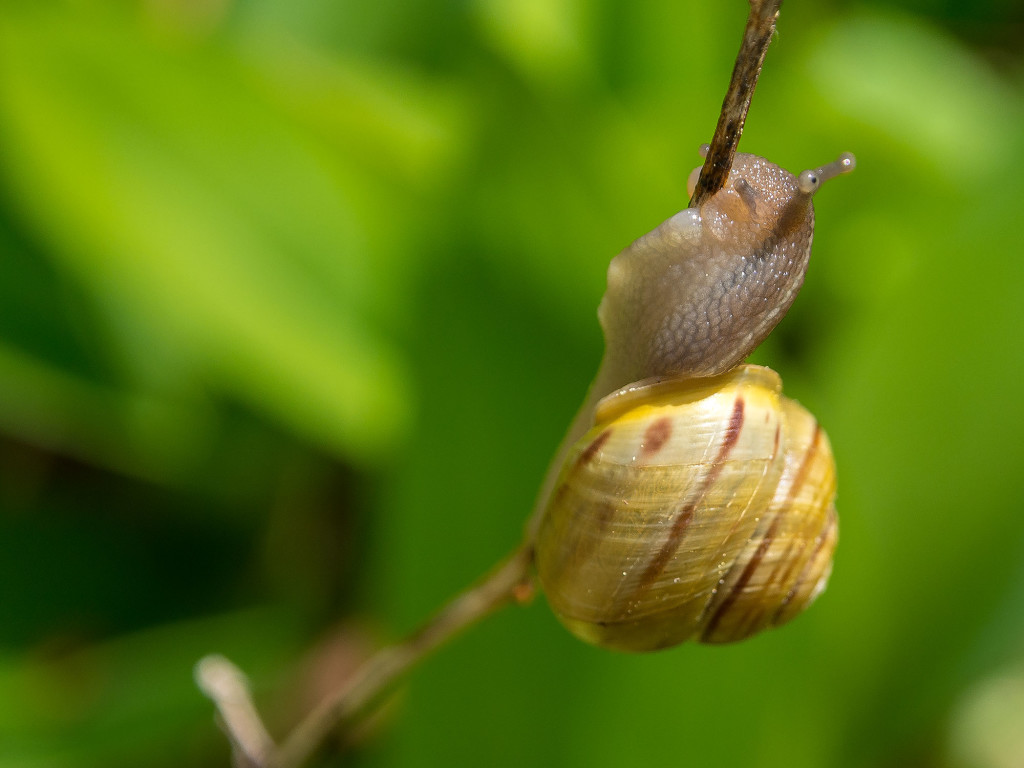 Most of the hike is through the forest, it was a pretty forest even though it lacked a view of the bay that I was expecting.  I did love the tadpole pond though! 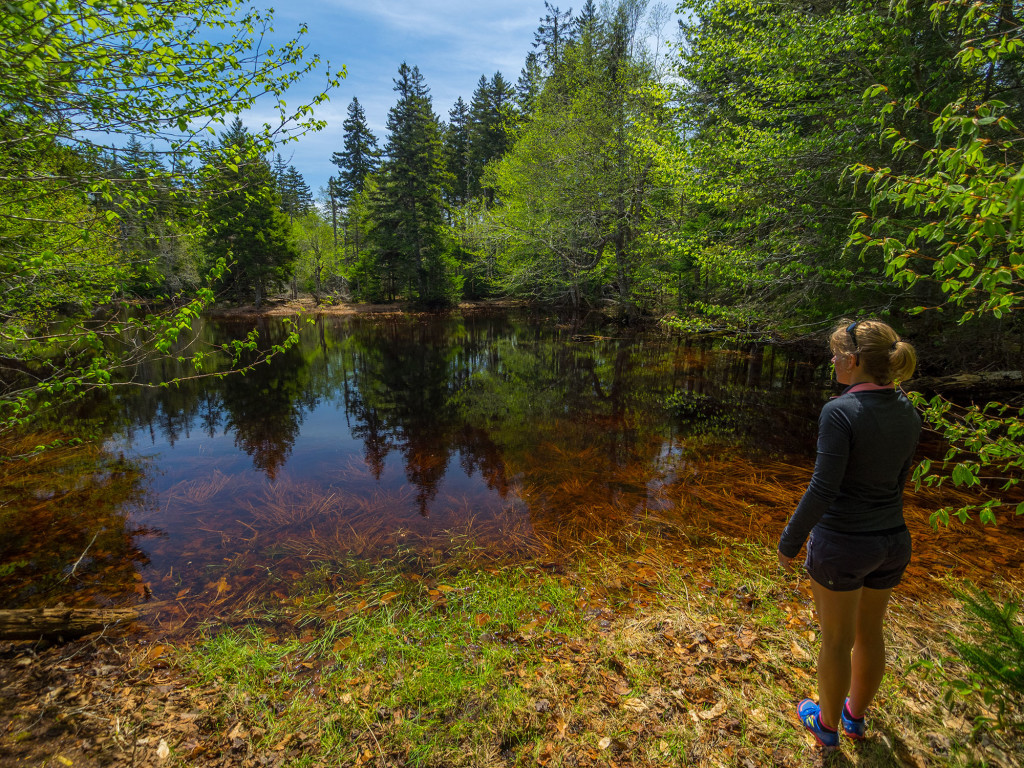 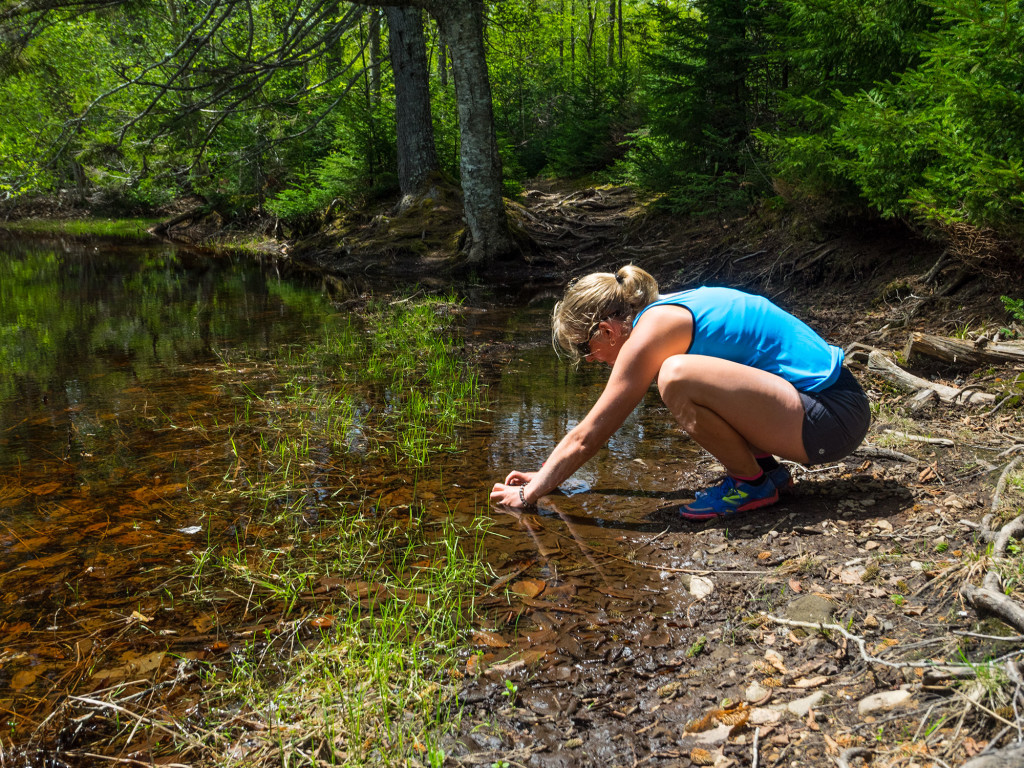 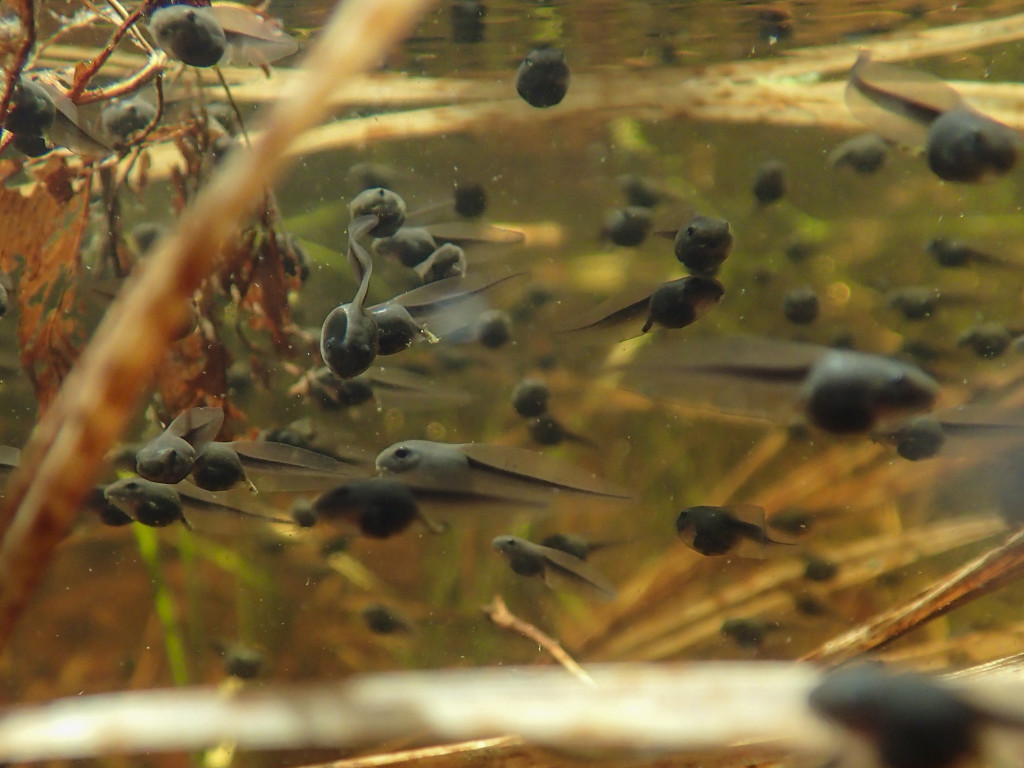 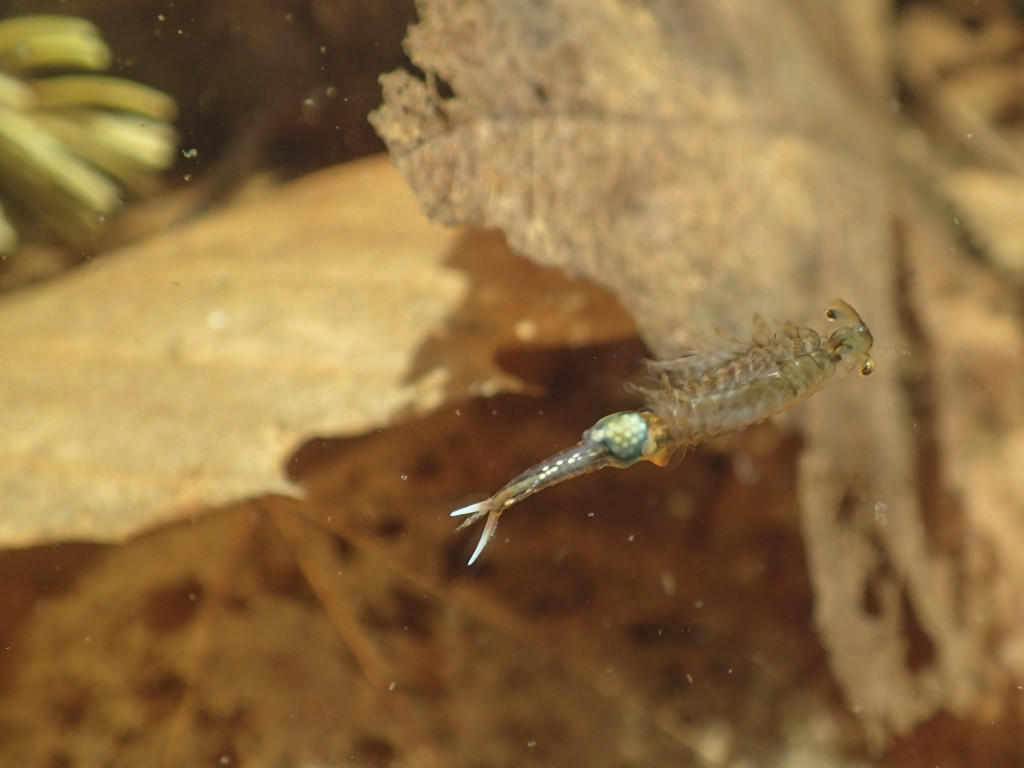 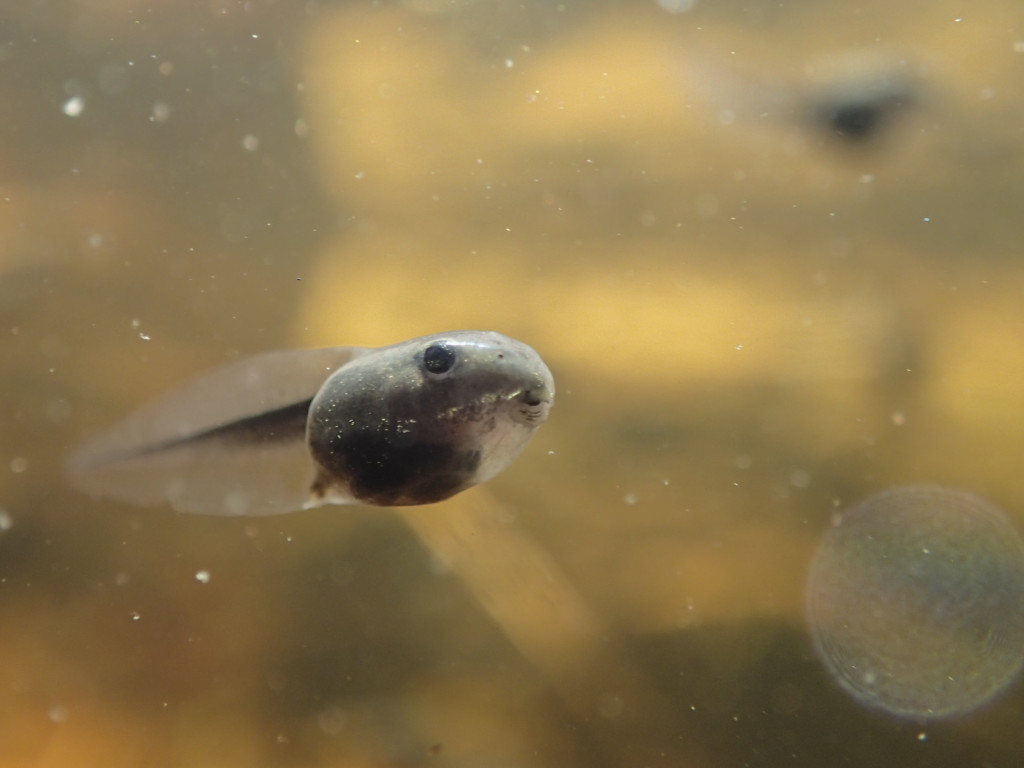 Towards the end of the hike you start to arrive at look off points. The fog prevented us from any kind of a view for the way up, but on the way back the fog had lifted a bit so we were able to see the water. 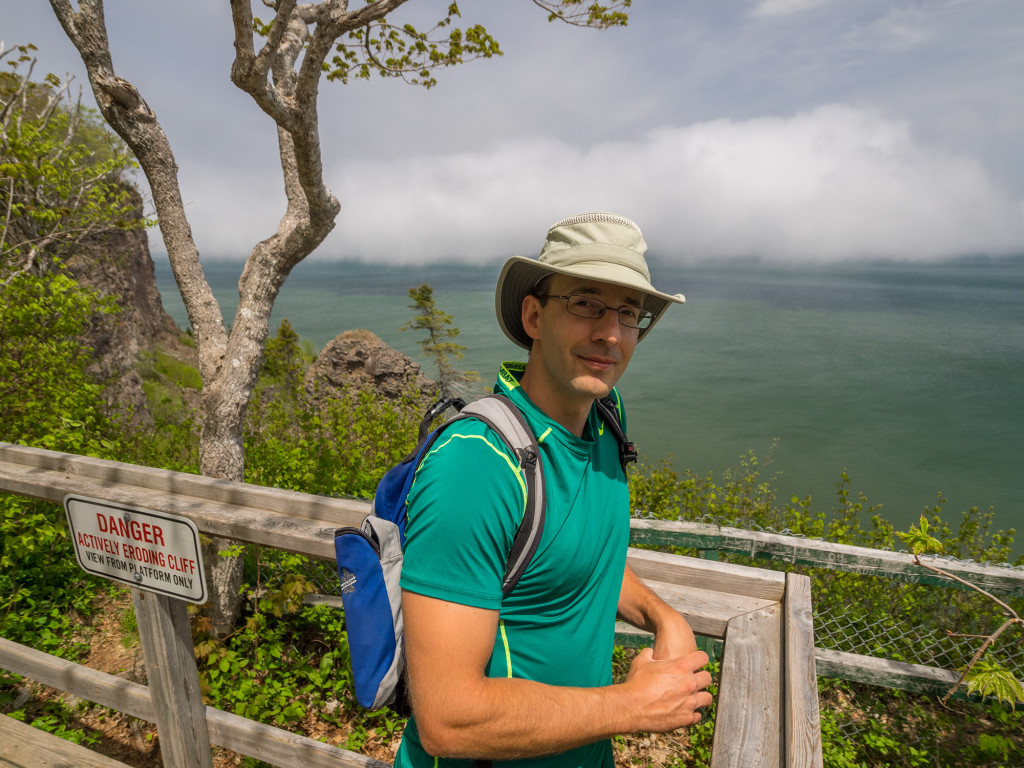 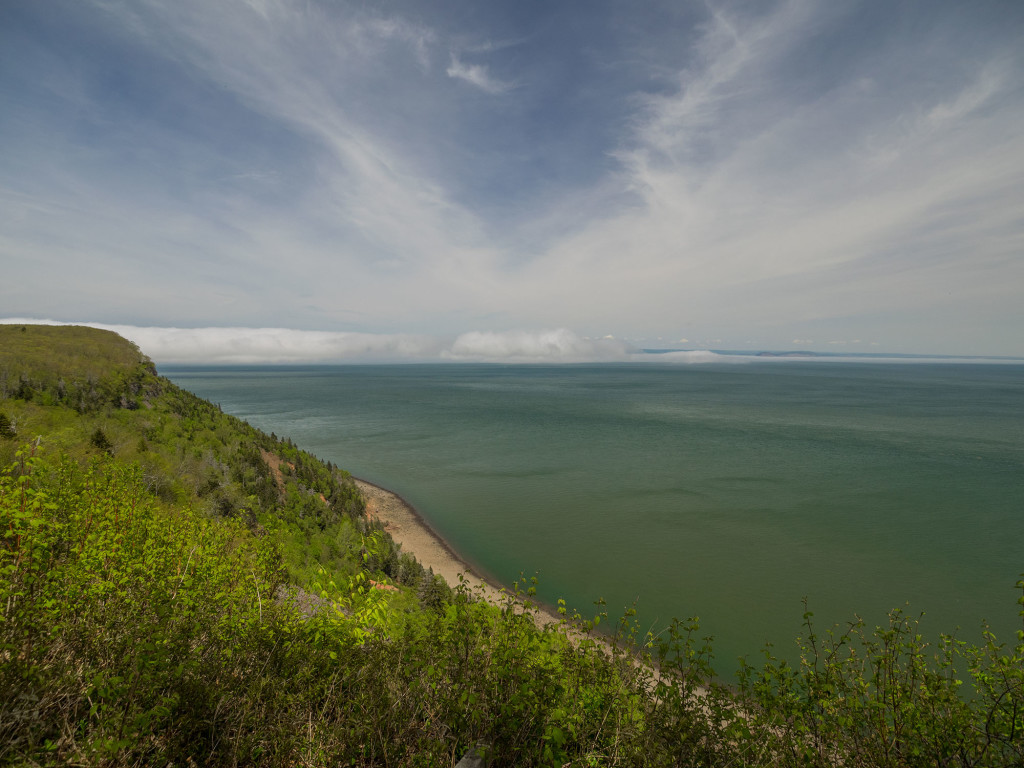 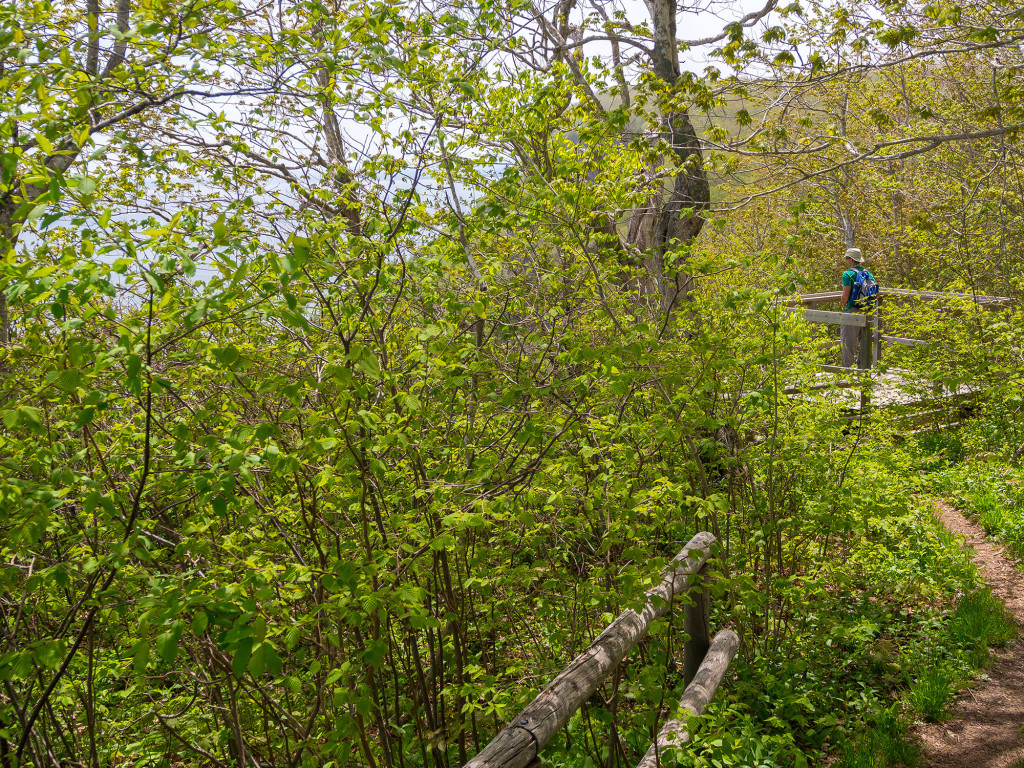 All in all, this was a great hike. It’s certainly not the mountain hikes that we’ve grown accustomed to, but on a sunny day, this hike would be beautiful.